Urgent appeal for info after series of motorcycle thefts in Wirral 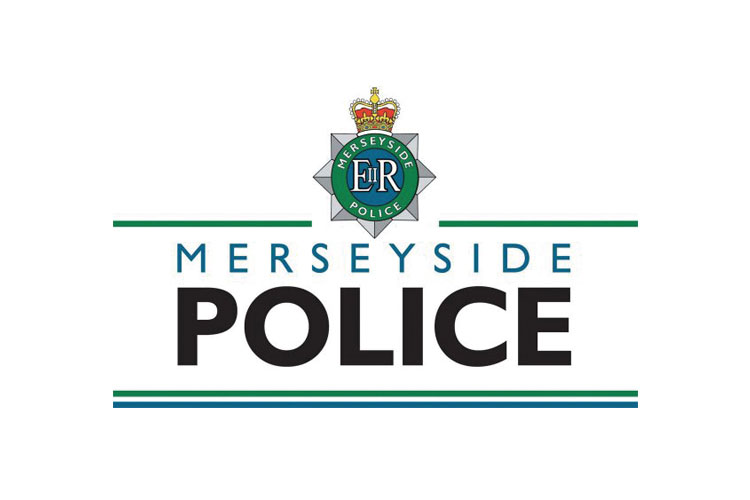 Merseyside Police have appealed to the public to be vigilant following a series of motorcycle thefts in Wirral with 23 thefts, or attempted thefts, since 9 September 2017.

They are also appealing for information after motorcycles were stolen from residential locations in Liscard, New Brighton, Hoylake, Egremont, Poulton, West Kirby, Greasby, Pensby, and Leasowe.  Bolt cutters have been used frequently to take motorcycles, some of which have then been used in other offences or used in anti-social activities.  Inspector Paul Harrison said "I would ask owners of motorcycles to be particularly vigilant and report anyone acting suspiciously.  I would like to remind owners to make sure these vehicles are safely secured when not in use. I would urge people to use heavy duty chains, disc alarms and security markings to act as a deterrent to offenders and to make it easier for us to locate your bike if stolen.  I would also like to appeal for any useful information concerning any offenders and locations of stored bikes."   Anyone with information about motorcycle thefts is asked to call 101. You can also call the independent charity Crimestoppers anonymously and for free on 0800 555 111 or via their online form: https://crimestoppers-uk.org/give-information/give-information-online.