Tenant was living in a ‘fire trap’, court hears 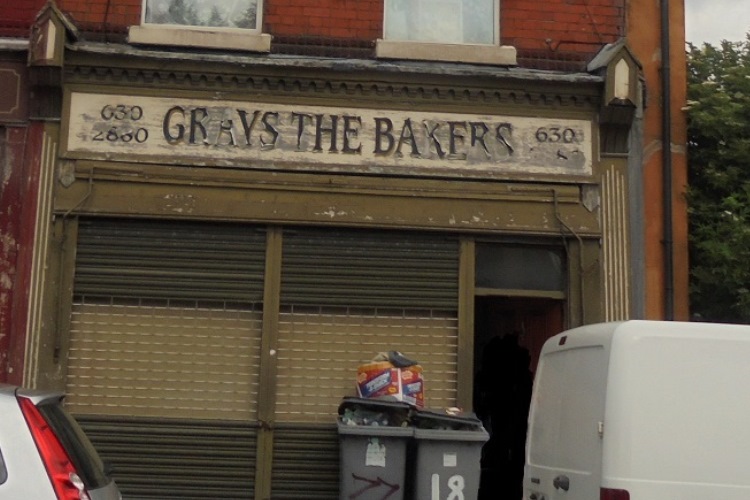 A landlord has been fined more than £18,000 for leaving her tenant living in what a judge described as a ‘fire trap’.

At Liverpool Magistrates Court earlier this month, Emma Louise Bell of Denna Hall Lane, Burton and her company Denna Developments Limited were found guilty of an offence of not complying with a Prohibition Order served under Section 32 of the Housing Act 2004.

“Safe residential accommodation is a basic right essential to us all. We take seriously any breach of the Housing Act and bring to account anyone who flouts it.”

The Selective Licensing scheme was introduced in Wirral on 1st July 2015 and so far over 1,300 properties have been licenced which represents over 99% of known licensable properties.

The majority of landlords understand that the objectives of the scheme are to improve poor property conditions and management standards in the private rented sector. Licences holders are required to show basic safety checks have been carried out and that they have appropriate management arrangements in place.

The prosecution brought against Mrs Bell is the latest of a number of successful cases brought before the courts by Wirral’s Selective Licensing team.

Cllr Davies added: “The Council will be undertaking checks on all licensed properties under the scheme to ensure that they meet the required reasonable standards and comply with license conditions in order that the health and safety of often vulnerable tenants are protected.

“The action taken in cases such as this reinforces the message that landlords will be held accountable to their duties and must carry out works requested by the council.

“The Selective Licensing team will continue to investigate and prosecute owners and managing agents of privately rented accommodation who attempt to evade their responsibilities in applying for the necessary licences or failing to ensure their properties are safe for their tenants to live in.”