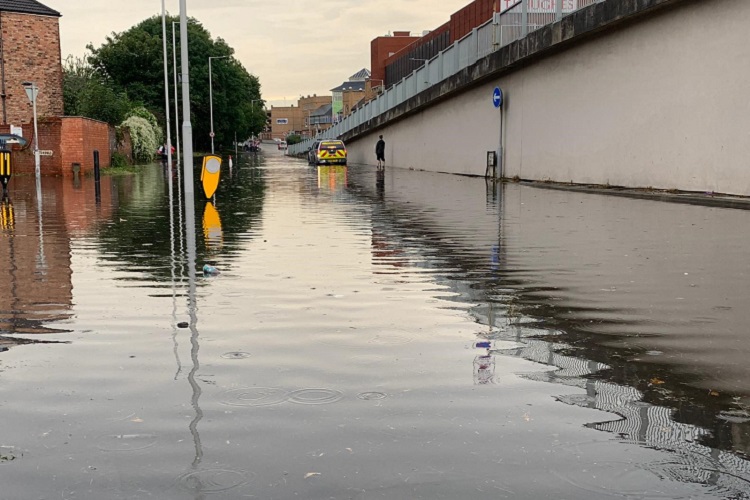 A full investigation into the flooding which took place in parts of Wirral on Thursday September 9 is underway.

During the heavy rain, in some places in the borough, the intensity and volume of rain was sufficient to overwhelm the drainage systems serving local highways.

The teams in Highways, asset management and the Councils Out of Hours emergency response services dealt with many calls during the afternoon and into the evening, responding to flooded roads and properties. There were also operational crews deployed to the most affected areas to clean debris away from surface water drains and clear blocked drains.

Residents were assisted, and some roads were temporarily closed to allow the rainwater to drain away.  A number of schools were also affected.

For Wirral the average September rainfall is 120 mm. On Thursday 9th September more than half of that amount of rainfall fell in Birkenhead, with 68mm in 3 hours. In total, during the event, 93mm of rain fell across Wirral.

This volume and intensity of this most recent rainfall massively exceeds the design standards of our current drainage systems. Drainage systems are generally able to cope with events of magnitude of 1 in 30 years. The rainfall on Thursday was classed as a 1 in 200-year event (this does not mean it only happens every 200 years – it is just a way of measuring the scale of the rainfall).

Wirral Council has a responsibility to work with other agencies with flood risk management responsibilities. As a result of the flooding a “de-brief” has therefore been arranged with United Utilities to understand whether any operational issues also impacted on the event and what United Utilities’ short-term plans are in terms of response.

A similar meeting will be held with Welsh Water who cover the Heswall and Gayton area.

The full investigation will be undertaken by Wirral Council as Lead Local Flood Authority under Section 19 of the Flood and Water Management Act 2010.

The final report will be published on the Council’s website. 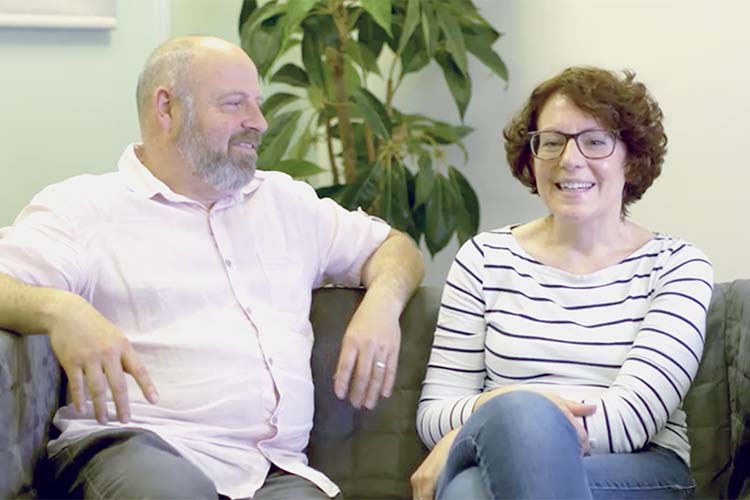 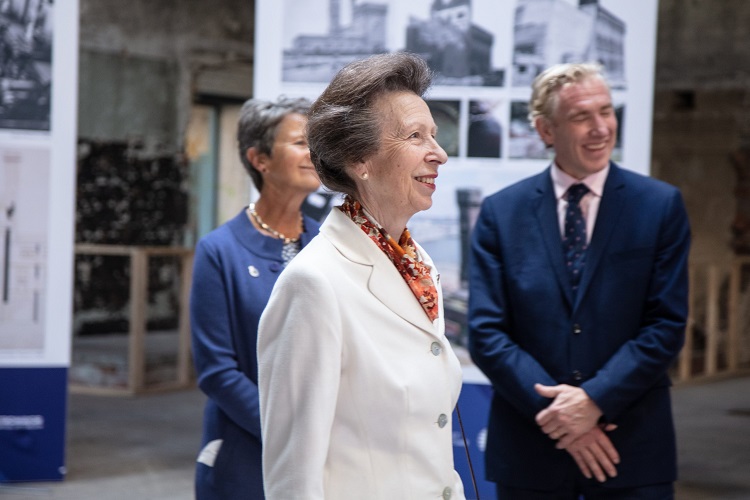 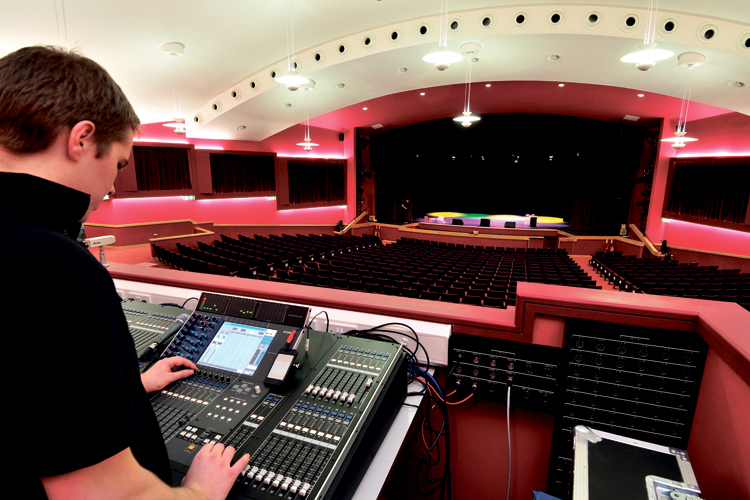 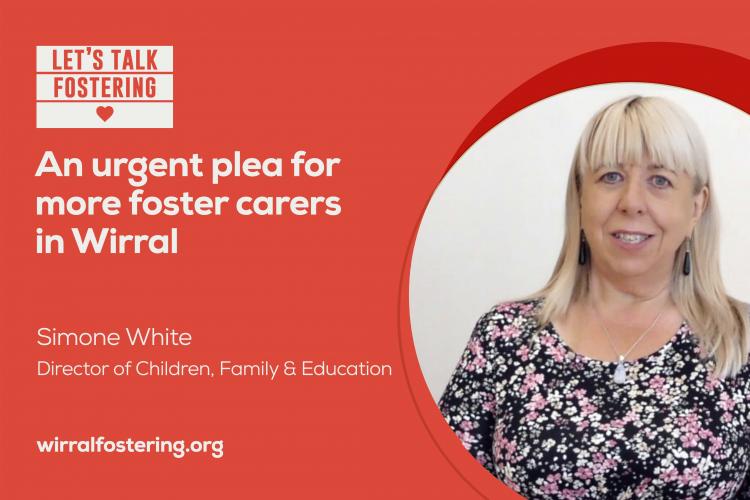