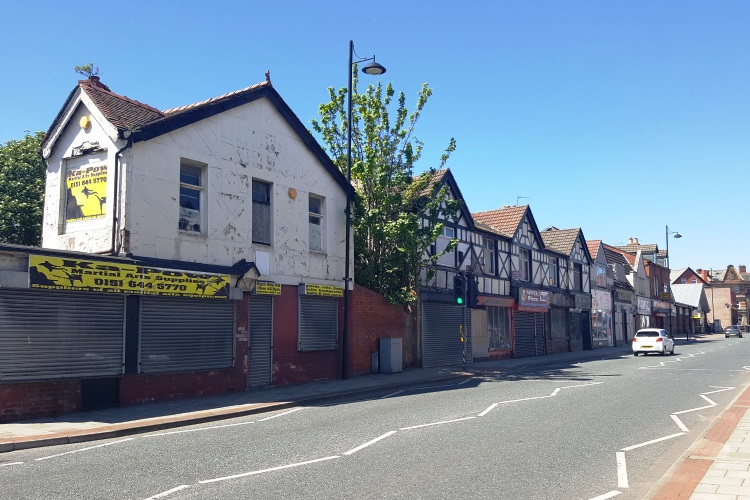 Wirral Council’s regeneration of New Ferry is to take a giant step forward as the authority reveals plans to buy key properties in the area.

Once under public ownership, the Council will bring forward regeneration plans to clear the sites and build new retail and residential developments in the town.

The areas being targeted include a row of largely vacant and run-down retail premises on New Chester Road and a row of mixed retail and residential units on Bebington Road which faced the explosion site. Some of the affected properties along this row have already been demolished for safety reasons, while others remain in a state of significant disrepair.

Cllr Phil Davies, leader of Wirral Council, said: “Over the past months, the council has been working with Homes England – and its appointed consultants – to make progress on a residential masterplan for the area, one which will provide a key trigger for the wider regeneration of New Ferry.

“This latest proposal to bring key land and properties under the Council’s control will see us invest nearly £1.3m in addition to the £400,000 we have already spent on recovery efforts. We are also working with the Liverpool City Region Combined Authority to unlock £500,000 in regional funding to help us bring forward our plans at place.

“The focus of this new residential plan is based around the Woodhead Street car park area, which is already in the council’s ownership. The strategic acquisition of the properties on New Chester Road will remove the blight of those derelict buildings and open up the wider site for attractive redevelopment, including new community amenities and homes.

“Opening up sites and giving greater flexibility for redevelopment is the reason behind the acquisition of properties and land on Bebington Road. This area backs onto another small block of land already owned by the council so, along with the adjacent, currently vacant industrial unit, the entire Bebington Road site becomes an attractive development plot.”

The proposal to buy the land will be considered at a special meeting of the Council’s Cabinet on Monday 17 December at 10am, which will be streamed live on the council website.

“While we were helping residents and businesses come to terms with the immediate impact of last year’s explosion, we also began laying the foundations for a longer-term plan for the area.

“We are grateful for the campaigning efforts of local MP Alison McGovern and Metro Mayor Steve Rotheram. We are also thankful for the hard work and support of council officers, local businesses and community groups like New Ferry Town Team and New Beginnings who have been lending support to residents every day since the explosion.”

Cllr Mooney also expressed her disappointment at the inactivity of the Government.

“Sadly, in the last few weeks, it has become abundantly clear the Government has no intention of directly supporting New Ferry. It seems they simply do not care.  So, if we want to reshape New Ferry as a thriving retail and residential centre, we will need to make it happen ourselves.

“Despite the complications of land and properties across the sites being owned by various companies and people, I am delighted we have been able to find a way to deliver a comprehensive regeneration plan for New Ferry.  With Port Sunlight on its doorstep, this can be a place where people want to visit, where businesses will want to locate, and where people will want to live.

“We will create a New Ferry residents can be proud of.”

New Ferry was left devastated by an explosion in March 2017 and the impact on residents and businesses is still being felt today.

The council has been leading the way in providing support to those affected, from the initial emergency response, through the recovery phase and planning a longer-term regeneration. Despite almost two years of discussions with Government no national help has been forthcoming to support New Ferry residents and businesses. 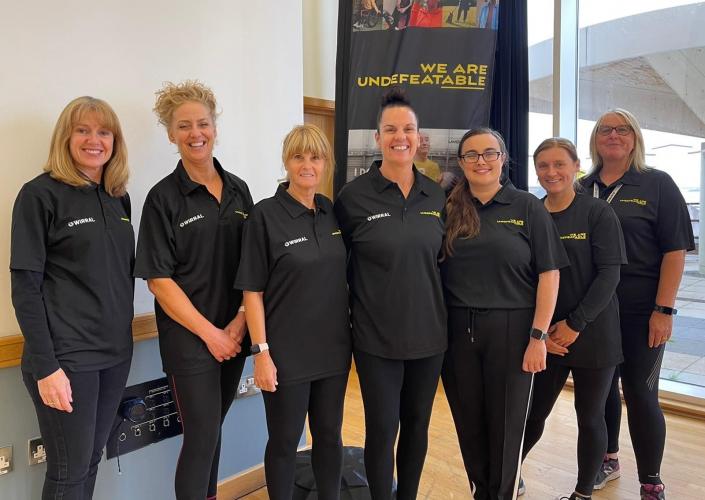 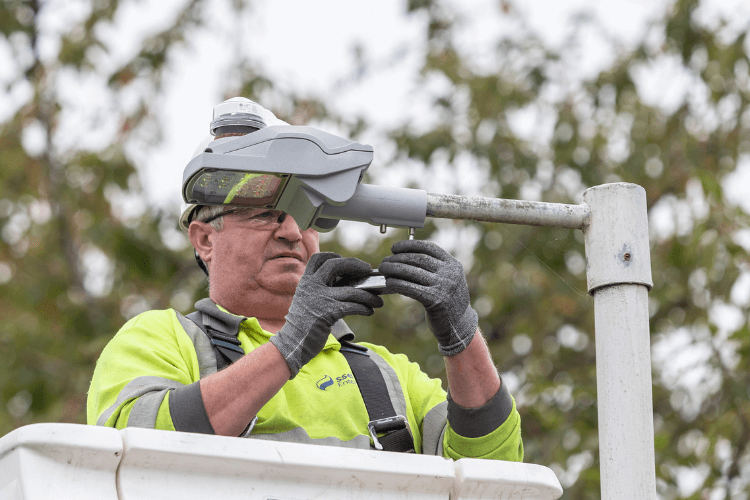 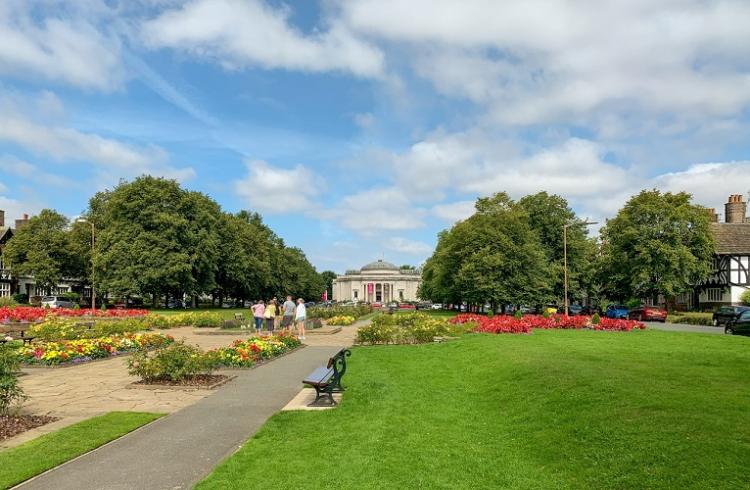 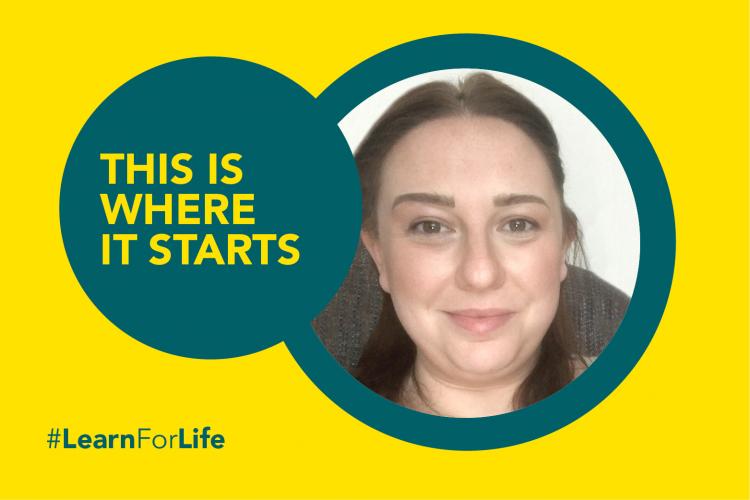