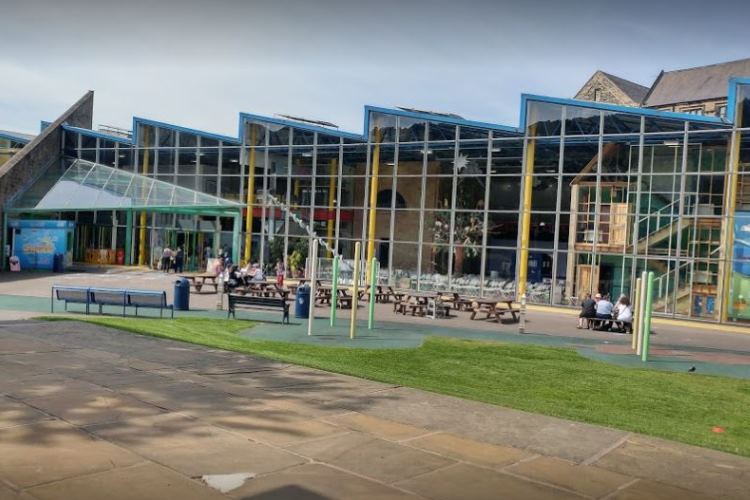 National Children’s Museum Eureka! has marked its 25th anniversary year by revealing expansions plans – with an aspiration to launch a second visitor attraction in Wirral.

Since it opened on in 1992, Eureka! Halifax has welcomed more than 7.5 million visitors through its doors.

At last night’s gala anniversary dinner, Eureka! Chief Executive Leigh-Anne Stradeski revealed how the museum was working with Liverpool City Region on a project to be located next to Seacombe Ferry Terminal. The plans are backed by Wirral Council and Merseytravel, and have strategic support from Liverpool City Region and Metro Mayor Steve Rotheram.

The £11 million project could open as early as 2021 if fundraising is successful. The building will be designed to focus on an older seven to 14-year-old age range, filled with things that develop the technical and digital skills of children and teenagers.

Cllr Phil Davies, Leader, Wirral Council, said: “This announcement is fantastic news for the Liverpool City Region. A world-class, family-friendly, innovative and incredibly successful attraction like Eureka! is a welcome addition to the Mersey waterfront.

“Eureka would not only inspire children locally, but also attract visitors from across the North West and beyond, driving additional passenger traffic onto the Mersey Ferry and increasing visitor spend across the city region.

“Working with organisations such as Eureka is definitely the way forward to promote learning while inspiring the next generations of scientists and engineers, and to also support our commitment to supply the skills for future growth and bring new businesses to the city region. This announcement is yet another compelling reason to visit and invest in Wirral and the wider city region.”

Leigh-Anne Stradeski added: “Eureka! has always had ambitions to extend beyond West Yorkshire and we have actively been looking for sites for development throughout the UK. The Wirral site - if it goes ahead - will be funded by grants, donations and partnerships and we have planned it to concentrate on skills-based learning while continuing to use play and discovery as a means of engagement.

“We want to create a thriving children’s community of budding scientists and engineers, actively engaging them to contribute their ideas while learning about real world problems.

“Liverpool City Region is already home to big names across maritime, manufacturing, motoring and energy. We hope these plans for Eureka! Merseyside will excite people enough to open up opportunities for local children to aspire to work in jobs within these companies and sectors. This could fill the current skills gap by capturing their interest in STEM subjects.”

More announcements about the potential second Eureka! will be made in the coming months but it is hoped it could bring 28 direct full-time posts and 91 jobs indirectly to the area as well as boost the local economy by £6.2million.