A permanent memorial to a Battle of Britain hero whose story featured in the recent film ‘Dunkirk’ will be unveiled on Wednesday, February 28, on Seacombe Promenade.

The memorial to Jack Potter will be provided by Wirral Council, and guests will include members of the Wallasey-born pilot’s family, who are travelling from as far afield as Australia and Canada.

Driving force behind the memorial has been Cllr Jerry Williams, Wirral Council’s heritage champion, who has managed to trace surviving family and friends of the airman, whose story forms the narrative of one of the pilots in ‘Dunkirk’ whose engine seizes and ditches into the sea.

An appeal through the media to find surviving friends and family of the Oldershaw School old boy led Cllr Williams to Jack Potter’s son, who lives in Brighton. He has been delighted to learn of his father’s auspicious past and will be attending to see the memorial unveiled.

Jack served in both the Battle of Britain and Dunkirk, and took part in the rescue of 200 service personnel from HMS Basilisk when it was sunk by German aircraft during the Dunkirk evacuation in 1940. He survived WWII, later settling and ending his days in Brighton, in 1977.

Cllr Jerry Williams, said: ‘Although Jack is not mentioned by name in the film, ‘Dunkirk,’ the pilot ditching his spitfire into the sea during the film is based on him.

‘He had an illustrious war record. At Dunkirk, he destroyed a Messerchmitt; less than a week later, his engine seized 15 miles from the English coast and he ditched into the sea, later being picked up and landed at Dover. During the Battle of Britain, he ditched into the Channel again, picked up by a German vessel, and spent the rest of his war in a Prisoner of War Camp.’

It is thought that efforts by the RAF saved more than a third of a million soldiers at Dunkirk. They intercepted large numbers of German Luftwaffe planes as they were machine gunning land and sea as soldiers awaited evacuation.

Cllr Williams says: ‘Jack survived the war and died in Brighton in 1977. Around this time I was corresponding with Battle of Britain Pilots, collecting signatures, and wrote to Jack. Sadly his relatives said he had just died, but they sent me a copy of his signature.’

The memorial, on the riverfront at Seacombe, (access via King’s Wharf and public foot path), will be unveiled on Feb 28 at 11am by the Mayor of Wirral, Cllr Ann McLachlan, and Robert Potter, Jack Potter’s son. 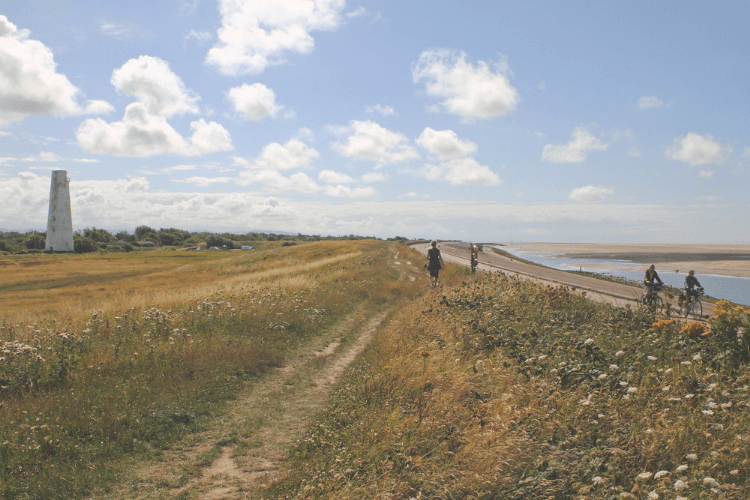 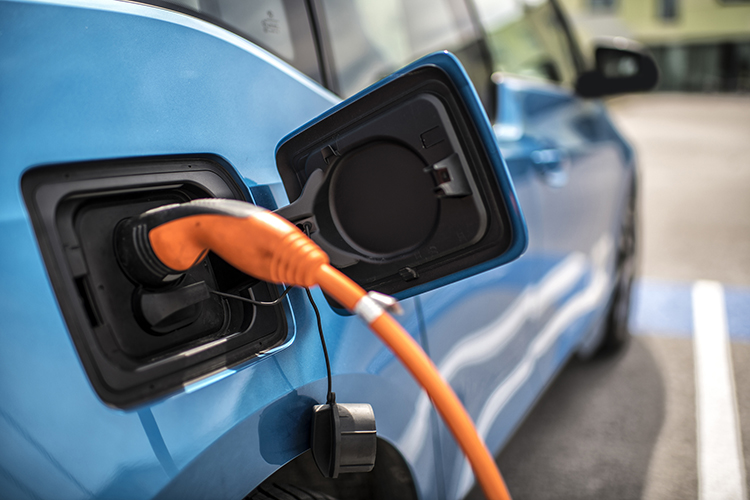 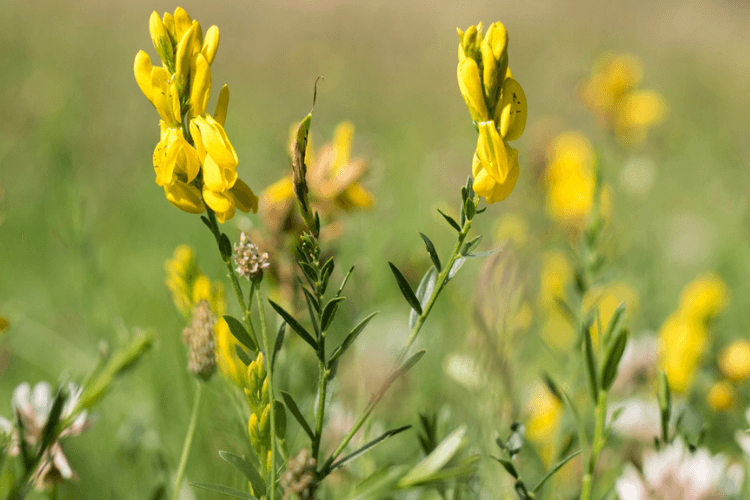 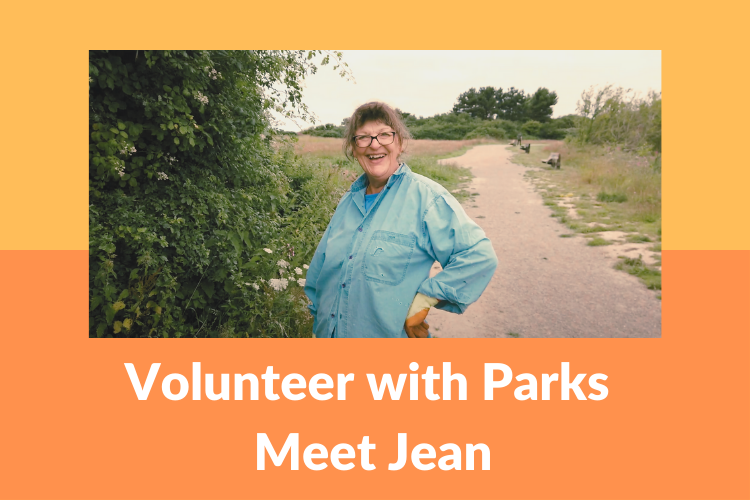