Fraud Awareness Week - What is fraud? 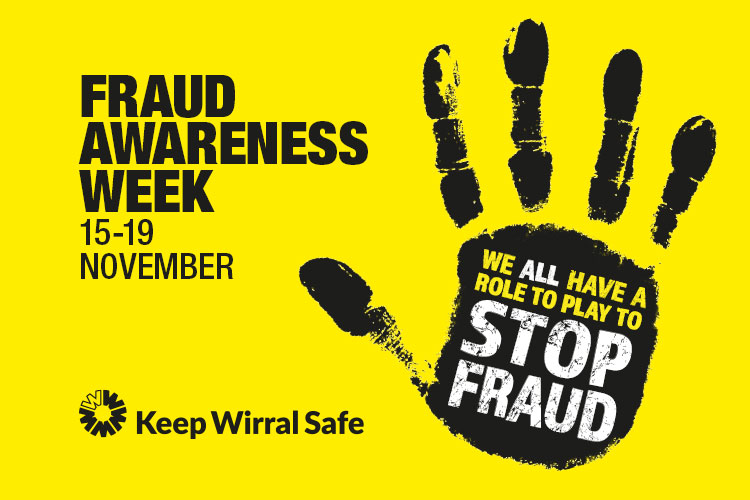 During Fraud Awareness Week, starting 15 November, the council’s Trading Standards and Fraud, Risk and Information Security teams want to help make you aware of fraud and how to protect yourself.

With so many of our essential services done online and with many of us working from home, being aware and vigilant to fraud is more important than ever before.

Fraud is a criminal activity where a person, business or organisation is deceived for someone else’s personal gain or to cause a loss.

Below are the three main ways of committing fraud, according to the Fraud Act 2006, with an example of what they could mean:

Fraud against local government costs over £7 billion nationally each year, and commonly includes:

Fraud is often detected because of suspicious or odd behaviour by people, such as having a sudden change of lifestyle.

What to do if you suspect fraud

We all have a role to play to help stop fraud, so be extra vigilant and report it if you suspect it:

Similarly, if you think you could be the victim of fraud, an emergency hotline for people to report and check financial scams as they happen, is available by calling 159.

If you receive a call or message from somebody claiming to be from a trusted organisation such as a bank and who suggests money should be transferred, hang up and call 159.

By calling 159, you will be automatically connected to your bank’s fraud prevention services.

The hotline is being supported by Stop Scams UK - a coalition of banking and technology companies.