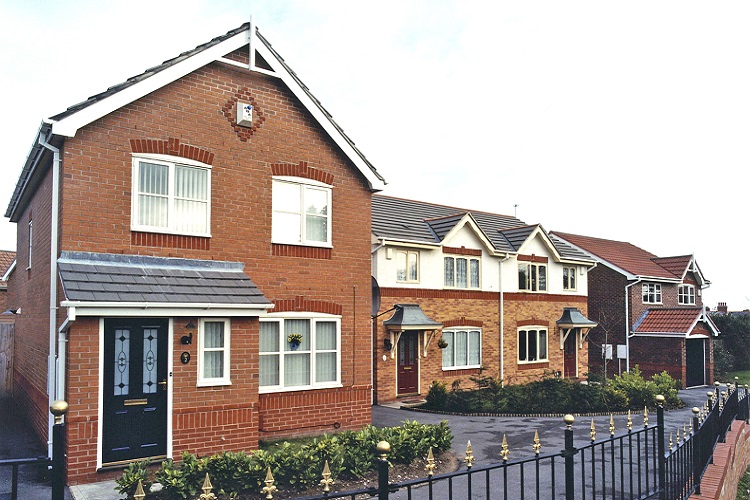 New figures released by a Government department on Wirral's future housing need could radically cut the number of new homes the borough is being told to plan for.

All local authorities are required by the Government to produce a Local Plan which will determine what sites should be made available for development.

Wirral was set a target of 12,000 homes by 2035, or approximately 800 a year, which was determined based on the Government’s formula using economic and demographic data.

However, the Office for National Statistics (ONS) has now released revised figures indicating the target is much lower – closer to 500.

Wirral Council leader, Cllr Phil Davies said: “Yesterday we received notification from the Office of National Statistics (ONS) that the base figures for household growth for Wirral are to be downgraded to more accurately reflect the real changes in population we are experiencing here in the borough.

“The new ONS figures published indicate the number of new homes actually required is in fact less than 500 - nearly half of the number first proposed.

“We have argued that the original figures were too high and were leading to a miscalculation which threatened our Green Belt. Indeed, I wrote to the minister advocating that we should not have to slavishly follow the Government's national formula – and we have been proved right.

“We now need to review what this means for our Local Plan and we will be writing to Government ministers to reaffirm our commitment to developing a robust Local Plan but urging them to take these new calculations into account so we can protect our Green Belt.”

A series of public consultation events on Wirral’s Local Plan for housing have been attended by more than 1,500 people.

The events, which were held at the start of a six-week period of formal public consultation on the plan, took place across the borough and allowed residents to learn about what the proposals mean to Wirral as a whole but also how they might impact their local community.

Full details of the Local Plan proposals, plus information about how you can have your say, are available on the council's website.

Comments must be received by 26th October 2018.