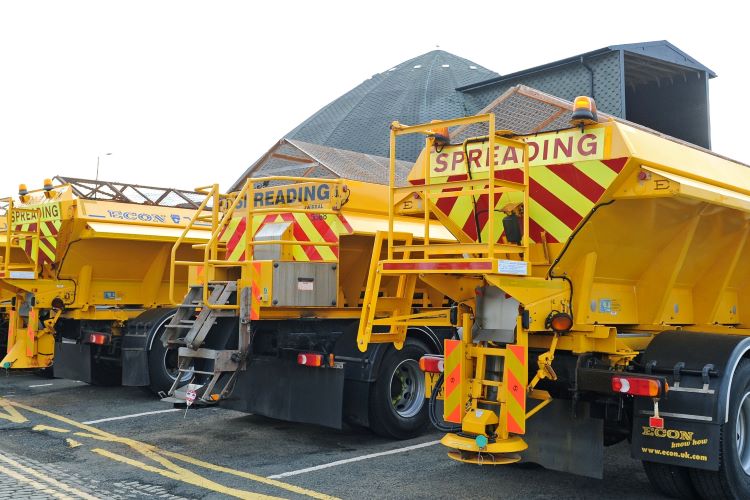 Fewer hours of daylight during the winter months can pose a whole host of risks for people, vehicles and property, but there is advice and guidance out there so those risks can be minimised.

The traditional peak times on the roads happen in darkness during winter, which means there is a higher danger of collisions as visibility is poorer.

The council’s road safety team has the following tips to help road users reduce the risk of coming to harm during the hours of darkness:-

Of course, a big safety help for road users and other residents at this time of year is the streetlighting network, guiding people to their destination during the dark hours.

There are in the region of 35,000 streetlights in Wirral and the council is nearing the end of an investment programme that has seen the vast majority of these lights replaced by more energy-efficient and reliable LED units.

Reliable though they are, they do sometimes require repair. The council carries out daytime and night-time inspections to identify streetlights which are damaged or not working. They also rely on residents to report them as faulty online. Priority is given to lights in areas where a defective light poses the greatest risk.

Around 80% of problems with streetlights are fixed at the first visit, but some faults may need extra work. Sometimes there are underground cable faults that may require work from Scottish Power and take longer to repair.

With the winter months comes some of the worst weather extremes we will see all year. Low temperatures that cause icy roads, flooding due to heavy rainfall, disruption caused by snowfall – the possibility of all these rises at that this time of year. Even fallen leaves from trees have the potential to cause problems at this time of year.

In Wirral, there are gritting teams on standby 24 hours a day, seven days a week at this time of year ready to take to the busier roads to spread rock salt before and ice or snow has the chance to wreak havoc on traffic.

There are 737 miles of roads in Wirral, which means it simply isn’t possible to grit every one of them, so priority is given to 288 miles of well-used major roads and bus routes.

Our fleet of ten gritters spreads a total of 2,100 tonnes of salt in an average winter along 10 pre-planned routes. Each round normally takes three to five hours to complete and when called into action, we aim to have the first gritter on the road within an hour.

Roads which are prioritised for treatment are:

With Wirral being a peninsula, flanked on three sides by often unpredictable waters, the potential for flooding is greater than it is in many other areas.

Fortunately, there are some great resources out there for owners to find out whether their land or property is at a heightened risk of flooding, where they can sign up to be alerted to severe weather events in their area and where they can get help and advice on protecting their home as best they can against any flood threat.

https://thefloodhub.co.uk/am-i-at-risk tells you if your property is more likely to succumb to flooding

https://thefloodhub.co.uk/pfr gives advice on securing your property as much as possible against flood damage

https://thefloodhub.co.uk/household  has information about creating a flood action, a checklist if a flood happens and a helpful contact list

Flooding can also affect the highway network – particularly heavy rainfall in a short period of time has the potential to overwhelm the road gulley drainage system, meaning water can pool on road surfaces and pose a risk to motorists.

The advice to drivers in these circumstances is clear – don’t make any unnecessary journeys, but if you have to go out then ensure you drive according to prevailing conditions.

In winter months, the problems with highway gulleys not being able to cope with heavy rainfall can be made worse by fallen leaves covering grids.

Fallen leaves affect everywhere across the borough, so it is impossible for any local authority to keep areas completely free of leaves.

However, from the end of October through to December or January, Wirral Council does deploy additional crews and equipment to clear leaves from pavements and roads to stop them becoming slippery and messy and to prevent blockages in gullies.

Because the rate of leaf fall varies through the season, the amount of time taken to complete one full cycle of the schedule is unpredictable, so it is not possible to provide firm dates for when roads will be cleared, but if you are aware of a location where leaf fall is causing a problem, you can report here