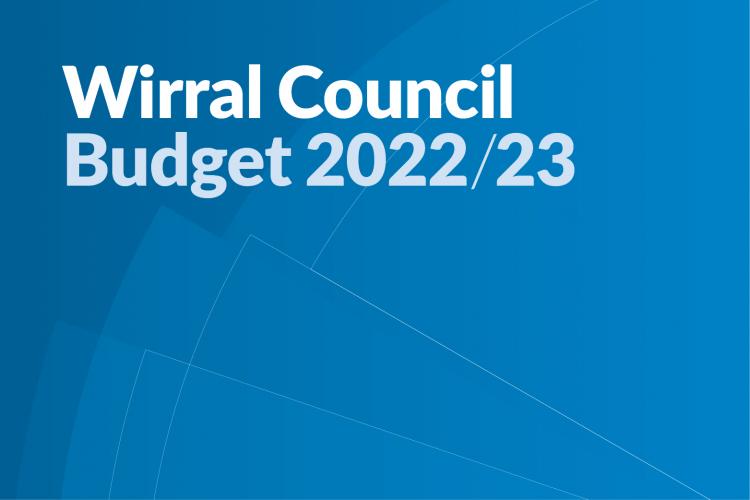 Wirral Council's cross-party Policy and Resources Committee agreed at a meeting on January 17 to move forward with considering a broad range of budget proposals.

These options are aimed at streamlining council services and bridging the £27 million gap in next year’s (2022-23) budget.

The savings options which have been put forward total £20 million following the recent announcement of the draft Local Government Settlement and further funding from central Government.

The council is legally obliged to set a balanced budget or risk Government intervention, and the measures being proposed are intended to put the authority on a stable footing for the long-term.

At present no final decisions on any of the budget proposals have been made.

The next step will be for members of the council’s service committees to consider these proposals before a budget for the council in 2022-23 is proposed at the special meeting of the Budget Policy and Resources Committee on February 15. This budget will then be presented to a meeting of the full council for a final decision to be made by all members when they meet on February 28 for Budget Council.

See here for more details of the budget proposals.